Presenting itself as the technique to earn kamas the easiest for more than 10 years now, the breeding of Dragoturkeys is likely to change dramatically. 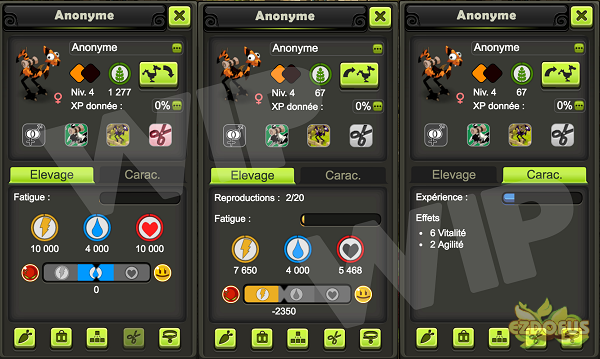 The breeding system has been around for over 10 years now in the game, but the abuse of some players has caused the developers to completely revise this aspect of the game. To do this, Ankama wants to completely re-design the mount breeding. , and make it something more difficult, but much more deserving.

The main change will be the pooling of enclosures. That is to say that like a bank, the enclosures will be linked to the account, and no longer to the character. And to discourage the multiplication of farms, the size of the enclosures will not be increased, and the number of possible reproductions by the same dragoturkey will be reduced. Still hesitating between 10 reproductions from level 1, or 5 reproductions, then 5 more every 20 levels, breeding will now be much more complicated.

To make breeding even more complicated, the public enclosures will be removed so that only one remains in Bonta, Brâkmar and Astrub. Devoid of any breeding item, players will be forced to bring them into the enclosure themselves, thus giving new life to these items that are currently rarely used. With only 10 slots available in Bonta and Brakmar, and 5 in Astrub, the production of dragoturkeys will plummet. With the same objective, active breeding will be considerably reduced, in order to favor passive breeding. Spending entire days using emotes in front of enclosures to spawn dragoturkeys is not what Ankama wants. The recipes for breeding items will also be modified to make their production less difficult. 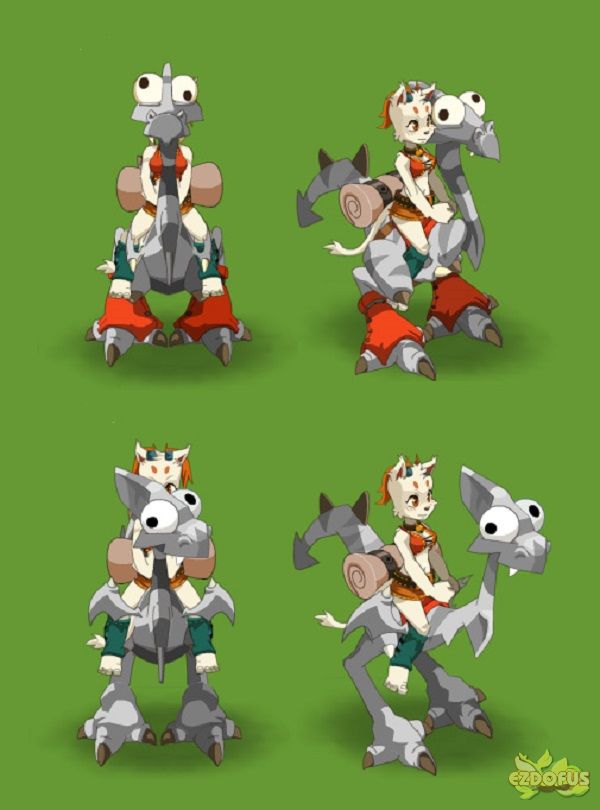 For dragoturkeys, the goal will be simple. In addition to removing a significant number of reproductions from each mount, abilities will become rarer. Thus, dragoturkeys with capacity will now have a 1 in 15 chance of being born from a parent who already has this trait. The ability "Chameleon" should become a natural trait that will be passed on from generation to generation. The first generations of dragoturkeys will also see their effects changed to make them just as competitive as those of the last generations. Each of the three species of dragoturkey will have a specific bonus, similar to the MP present on all muldos. In addition, a whole new breed of mounts is expected to emerge in the coming months to complement the Dragoturkeys and Muldos and create even more diversity.

All these changes have of course only one goal: to limit the reproduction of dragoturkeys considered abusive by the development team. These changes will also directly affect the economy of the game, since breeding items will be much more popular, but dragoturkey breeders will also be rarer.

--- The stable will be linked to the account, and name to the character.

--- The breeding objects in public enclosures are deleted. You will have to use your own objects.

--- Dragoturkey transmission ability reduced to a 1 in 20 chance.

--- The number of breeding Dragoturkeys is limited to 5.

--- The ability "Chameleon" may appear naturally.

--- Modification and simplification of recipes for breeding items, balancing bonuses.

--- Dopple will no longer provide Dopple, and it will no longer be possible to obtain characteristic scrolls through Dopple quests. This possibility remains open for wanted notices.

This article ends here.To find a reliable DOFUS Kamas seller to buy dofus kamas, you can buy it at ezdofus.com.