From your level 100 you have your first full panel of spells. The cruise in which you took part is unfortunately coming to an end: no more intense tanning on Saharach, Kokoko Nut cocktails or Waped Cawwots for breakfast. Make way for adventure! Your quest awaits you, many dangers will cross your path. Prepare yourself, adventurers!

In order to fulfill your future goals, you will need new equipment! If in the previous levels it was easy to orient yourself towards generic sets, after level 100 will be more complex but also much more interesting! Up to level 150 you will have the opportunity to discover objects or sets that can accompany you for a short time or on the contrary, for long journeys through your leveling up.

That's why we offer you a list of the most interesting items or sets in our opinion between levels 100 and 149 depending on your attack element. Before showing you this list, don't forget that a second series of trophies is now available to you, the "2" power trophies, usable from level 100. Among these are two trophies not to be left behind. side that will follow you throughout your adventure, even up to the highest levels: the Nomad and Remueur trophies.

However, using them will force you to use a maximum of two items from one set. You will therefore not be able to count on the set bonuses or the association of several sets. It is a choice that we leave to you and that is why we have prioritized our research on objects and not outfits. That said, you will discover at the end of the list, outfits that can be interesting with or without these trophies.

The achievement of some game goals can be started very early and evolve as you progress. It would be interesting to lean towards these objectives to, among other things, avoid having to perform the same content several times when you could have done everything at once.

Search Notice and Justice Base

We have mentioned them in the previous articles of this guide, the wanted notices constitute a relatively large content making you travel and search for beings known for their misdeeds. Finding them, defeating them, and returning them to the Militia will give you plenty of Doplons to trade in your class temple. This will also allow you to gain experience, Kamas, validate achievements and unlock associated titles and adornments.

Once returned to the Militia, you can fight them again in the Justice Base, located under the Kanojedo in [4.4]. Base specific quests await you and will require you to beat Wanted Notices again, but this time with higher power and a recruit of vigilantes who won't always be a good ally ...

The long series of alignment quests is not to be put aside since it will be necessary for you to complete new quests linked to other places in the World of Twelve such as Frigost Island, and especially to the 'obtaining the precious Ivory Dofus that you will have the opportunity to search for during your most perilous adventures.

These quests regularly require the presence of several advanced players at the same level (or more) to unlock certain passages, so be sure to do them with other players or have a good address book.

Here is a vast program! As you begin your excursion in search of the Dofus, you will have the opportunity to visit the alchemist Otomai on the island of the same name. He will be able to give you a copy of the Ocher Dofus, allowing you to obtain 1 additional AP, if you bring him the souls of the monsters in the game. Just that, yes.

So don't waste too much time and think about first capturing the monsters present in the last room of the dungeons that you will perform, this will eliminate a large part of what will be asked of you in the different stages that constitute this eternal harvest. 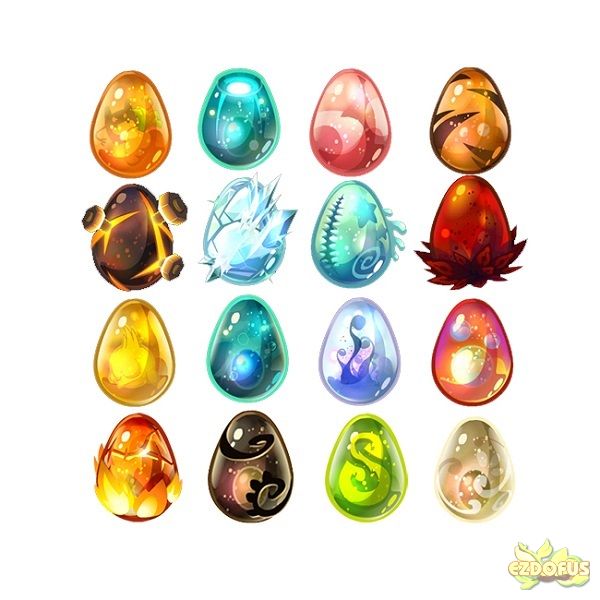 Continue your search for the Emerald Dofus, your new abilities will allow you to evolve in your quest towards this Primordial Dofus. If the Cania quests were still a problem for you, try your luck again against the Cania Plains Bworks, you should do much better.

The immense territory of Frigost opens its doors to you. Many quests, dungeons, personalities, monsters and adventures await you there. Your level will not allow you to complete all the content on this island, but you will progress throughout your adventure, up to level 200, in the different areas that constitute Frigost to obtain, we hope, the Ice Dofus.

If you wish to travel through the space around you, the Divine Dimensions can be prime targets. These places located outside the World of Twelve, in the Inglorium, will take you through the lands of the gods Enutrof, Sram, Xelor and Ecaflip.

These spaces are all divided into three zones with a whole different difficulty, so you will not be able to perform all the content of the Divine Dimensions from your level 100, but the first zones are within your reach and will be able to make you progress little by little until your level 130.

By completing the Divine Dimensions introductory quests, which will introduce you to the Enutrosor, Srambad, Xelorium and Ecaflipus dimensions as well as the story of the Dimensional Travelers, you will be able to get your hands on a new Dofus: the Dofus of the Watchers. This one is also focused on healing since it will allow your character to heal his adjacent allies at the start of his turn. 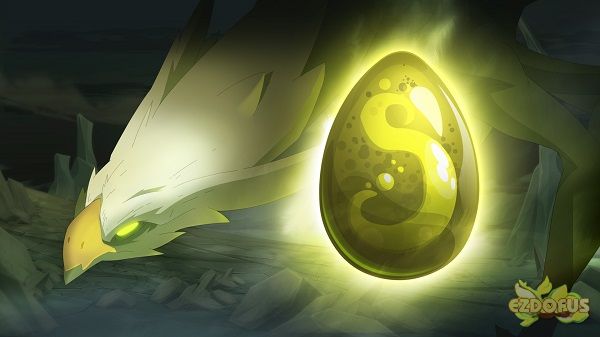 Back to Saharach! The second chapter of your quest for the spice awaits! The Cacterres are waiting for you on their territory, take the opportunity to take a little tour of the cantina inspired by a famous science fiction saga.

The content around this level is not very extensive, but it allows you to focus on one important objective: defeating Ben the Ripate in order to continue your adventure in the frozen lands of Frigost. This will allow you to reach the Tears of Ouronigride where the Obsidian is located. Take the opportunity to complete the previous content, their quests and dungeons. By this point you should have obtained your Emerald Dofus, Purple Dofus and Dofus of the Watchers!

Ben the Ripate will be a transition stage to level 150 and above content where there are plenty of things to do with you, so prepare well!

Are you interested in DOFUS? Do you want to play DOFUS games? Please visit DOFUS website to buy DOFUS Kamas to learn more about the game. Wish you have fun in the game!