Dofus: See how to capture and cross mounts in popular online game Jun-11-2021

Dofus is an MMORPG set in a medieval fantasy world with versions for Windows and Mac. At a certain point in the game, the player will have access to mounts to move around and use in combat. Check out this tutorial how to capture wild mounts and cross them to get new races. 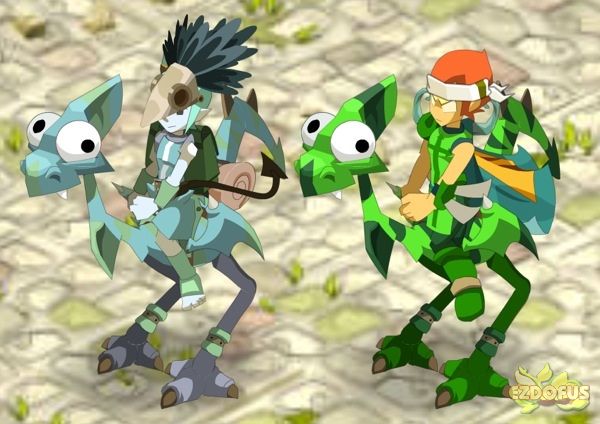 The mounts are known as Dragoturkeys and can be shop bought or captured (wild mount). They are considered as pets, but unlike pets, they have some advantages. With them you can increase several attributes at the same time, load items and move faster.

Before starting, remember that your character must be at least level 60 to be able to use a mount (Dragosaurus).

How to buy a mount

Mounts can be purchased through the Pet Shops located in Bonta and Brakmar. To trade a mount like other players, you must take it to a public or private Paddock to turn it into a Mount Certificate.

How to capture a wild mount 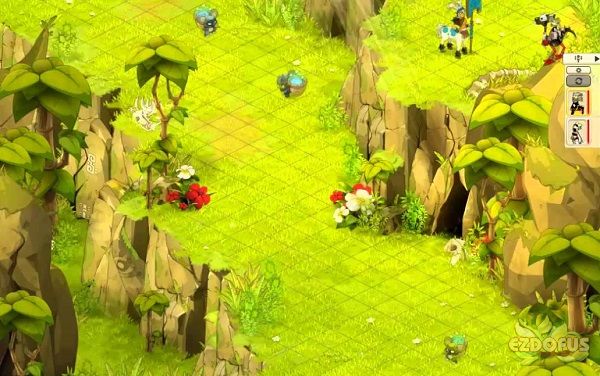 The second condition is to equip a “Simple Capture Net” in place of your weapon. It can be purchased from Smakko at (-17,0). Finally, you must not be equipped with any mounts before entering combat.

To capture, find a wild Dragoturkey and engage in combat. Before the final blow, you must use the spell of "Ride Taming" and then attack again. Remember that the result depends on the chances of capture.

Important: Wild Dragoturkeys cannot be ridden. They are only meant for exchange or crossing with other species.

In order to cross, in addition to accessing a Paddock, your mount will need to meet four requirements: Full Maturity, Love at 7,500 or more, Stamina at 7,500 or more and must have at least level 5.

You can use passive training, letting the animal interact with objects freely in the Paddock, or use active training with the help of Attitudes (Emotes). You can use Wave, Applaud, Kiss, Annoy and others to guide them to Creation Items. By touching the items, the mount will receive points according to the object.

Important: Remember that to use (mount) a mount, it must obtain the maximum level of Maturity. Also, it must have enough energy.

When your mount meets the above four requirements, place a male and a female in the same Paddock to start the breeding. The Public Paddock requires the presence of a second player, as each person can only store one mount at a time. The private will allow you to place both male and female.

Use Attitudes (Emotes) to bring them together. When the two mounts touch, you will hear music and the female will go into gestation period. Both mounts lose 7,500 Love and Endurance after the process.

Remember that wild males will flee after mating. If your female is also wild, she will run away only when the pregnancy is over.

Important: The mounts are neutered after 20 crossings.

The gestation period varies according to the animal's color and the number of attempts. The first will last 49 hours and the other pregnancies will always have an additional 12 hours. After that time, your mount will spawn 1 to 3 cubs.

To receive the new mounts, take the female to a barn in Paddock. Remember that you will only have 48 hours to pick up the puppies or you may lose them.

Tip: You can check the gestation period by placing your cursor over the female.

Have you tried playing the For reliable DOFUS sellers to safe buy DOFUS kamas,you can come to our website!